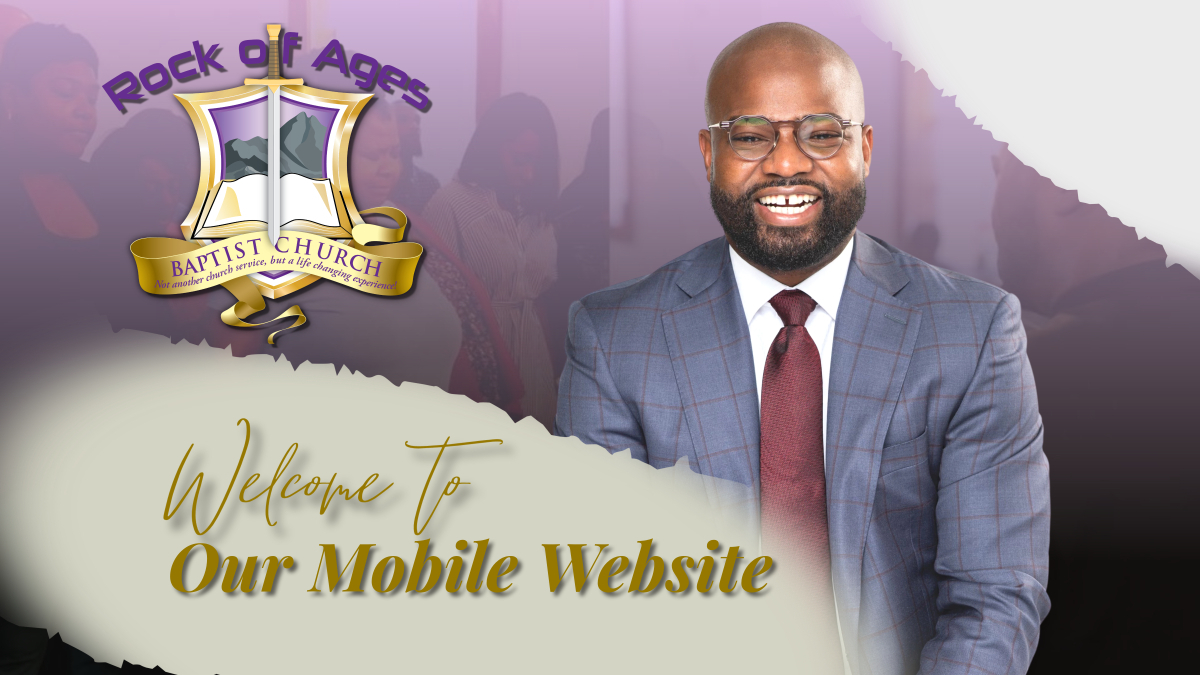 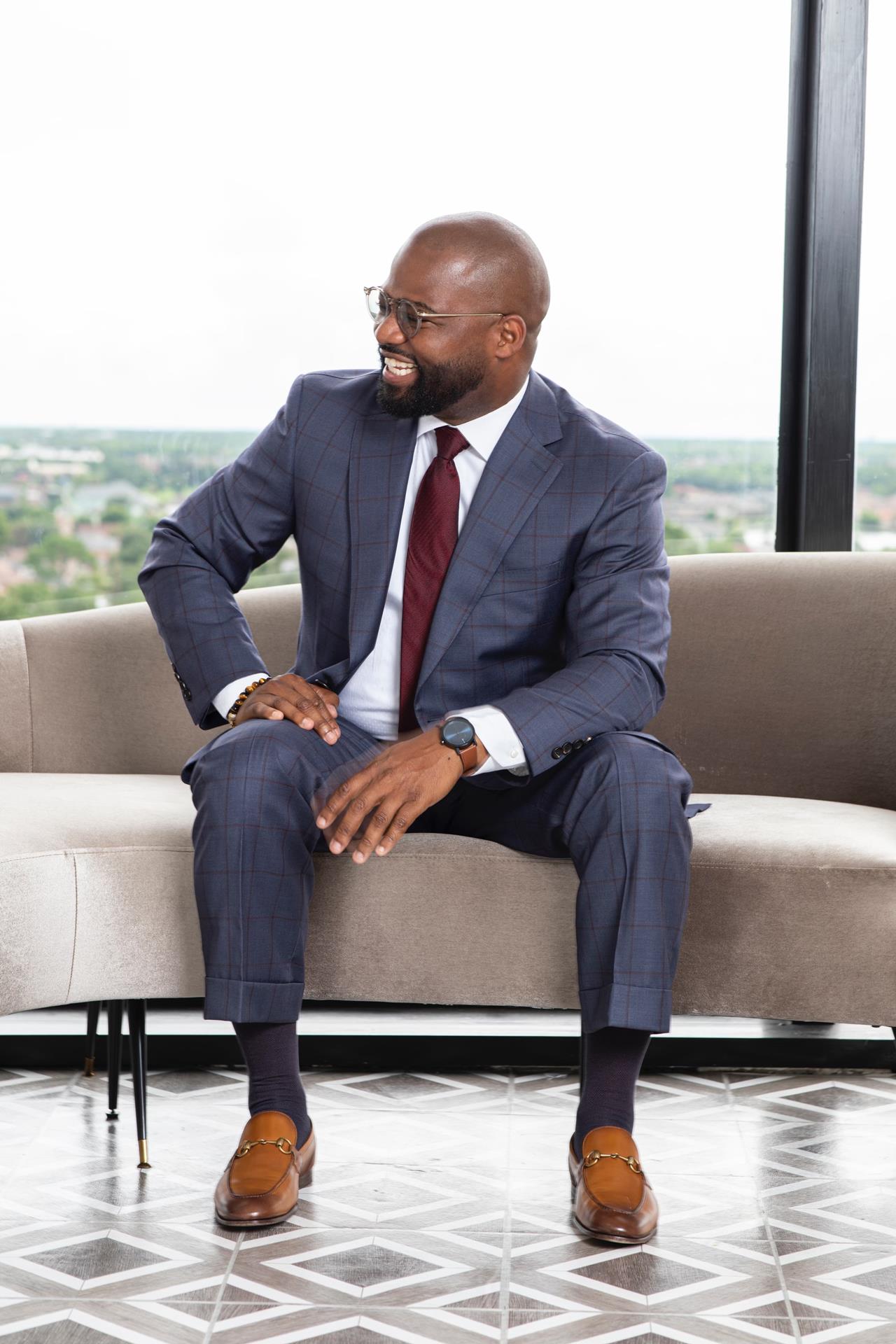 Born May 13, 1985, the seventh of twelve children; family would become the cornerstone of his life, faith, and service to others. A graduate of the prestigious John Ehret High School in New Orleans, LA established firm roots in the community where he accepted Christ as his Lord and Savior at a young age and became one of the youngest youth leaders appointed by the Southern Baptist Convention where he planned, implemented, and successfully delivered seminars, workshops, and preaching engagements.  His gift made room for him to receive and accept invitations to preach across the United States, Bahamas, Mexico, Dominican Republic and Haiti.

His evangelism travels expanded his ministry, and he was invited to pastor the Rock of Ages Baptist Church in New Orleans, LA where he oversaw the fastest growth in the history of the church as more than one-hundred souls were saved and partnered with him in ministry in what was known as the fastest growing church in the city.  Over time, the church grew from three members to over 600 faithful servants.  Under his leadership, the church extended its outreach missionary work through food drives, jail and prison ministry, and scholarship ministry assisted parents return to school to complete their education, students transition to local colleges and universities, and members restore their credit and become first time homeowners.  He had the honor of serving as the Youth Director aboard the One Love Gospel Cruise two consecutive years and oversees 625 Senior Pastors in Kampala, Uganda Africa.

Known of his skillful, soulful, and practical approach to teaching; Pastor Everett’s ministry is a guiding light for many.  Through his spirited teaching, he has garnered the attention of local political figures, professional athletes, and has become a sought-after voice in the world of arts and entertainment.  His ministry and mentorship reaches the halls of city government where he works with several high-profile political and provides counsel to several top ranked public officials.  Today, he is the first appointed African American male mentor for UNO. Directs the missionary work of the Merge Community Development Corporation and is the CEO and President of Prestige Environment Management Services and founder of iMatter Leadership Institute.

Of all the many attributes and acts of service he is committed to every day, he finds his greatest services with his family, his two wonderful children who get to experience the benefit of his loving-kindness, generosity, and servanthood in a way that makes him a father of faith, hope, and love; the greatest of the three is his love.

We are a ministry founded on biblical principles. We serve in the spirit of excellence with integrity and compassion for our community, our nation and our world. We have a desire to establish a reputation for reaching the lost and broken and to minister and serve them with the utmost level of dignity and respect. Our environment inspires maximum participation, promotes personal satisfaction, and supports and molds effective leadership.

Our Mission is to Disciple the Discovered with the Dynamic word of God, just as that of Jesus Christ, to seek and to save that which is lost at any cost. Our focus is to reach men, women, boys and girls regardless of their previous and current situation. Our goal is to lead them to Christ, teach them about Christ and send them out for Christ. Our determination is to be a church that strives for excellence through the Power of the Holy Ghost and stay grounded on the Principals of God’s word.